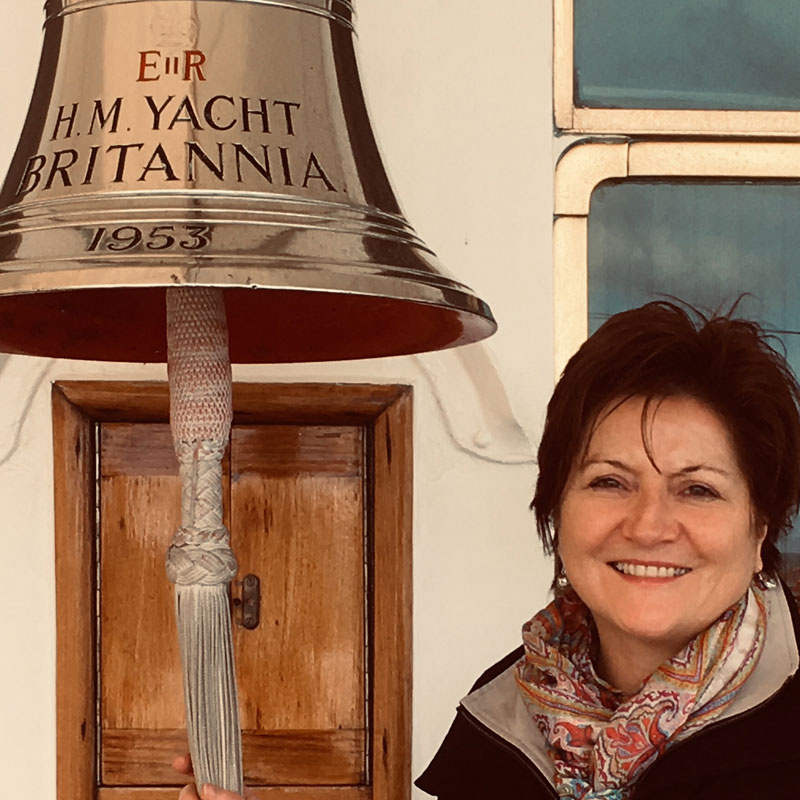 When given the chance to visit Russia in November, I jumped at the opportunity. I was intrigued by the mystique and the secrecy of Russia. I have to admit I was very excited and felt that Russia had been beckoning me for years.

I had idolised Rudolph Nureyev and the Russian Ballet as a child and studied the arts, history and politics of the country.  I was intrigued by the mystique and the secrecy of Russia. I have to admit I was very excited and felt that Russia had been beckoning me for years. The rich history of the Tsar and the Soviet regime can be found in the many palaces, cathedrals and statues across the country, though in 2019, Russia has left its Soviet past behind. Increasingly inspired by Asia and Europe, it now has a modern, funky feel about it, with a vibrant and creative arts culture.

‍
Within hours of my arrival in Moscow (excellent service with Finnair, via Helsinki) the daylight faded rapidly into darkness. We were propelled through the throng of commuters from our local Metro station to emerge from the subway depths within a few metres of the historic Metropol Hotel and Bolshoi Theatre forecourt - a young ballerina’s dream!

In the light of day, Moscow, the political and economic capital of the Russian Federation, comes to life with its famous landmarks – St. Basil’s Cathedral with its onion shaped domes, a magnificent sight against the bright blue cloudless sky; Red Square; The Kremlin and Gorky Park. No visit to Moscow would be complete without spending time at the Kremlin and within its walls the fascinating Armoury Museum, housing a spectacular collection of costumes, silver and arms amongst a vast treasure trove of exhibits. The Tretyakov Gallery, the National Museum of Russia is another ‘must do’ – founded by Pyotr Tretyakov in 1856. The collection, with its 100,000 exhibits, includes works of ancient Russian art and world-famous paintings by Russian and Soviet artists, as well as sculptures and graphic art. One of the many highlights in Moscow, a little surprisingly, was the food.  Our choices of cuisine, of course, included traditional Borsch soup - but we also enjoyed delicious dishes from Armenia, Georgia and Uzbekistan, to name a few. The food scene is fantastic.  Without any signs or menus in English, pictures of the dishes certainly assist, though on occasions we got a surprise or two when the meal was served!

After an amazing four nights in Moscow it was off to St. Petersburg by high speed train. Taking less than four hours it is a comfortable and relaxing way to travel providing an insight into rural Russia while travelling at speeds of up to 218 kms per hour.

‍
Often described as the Venice of the North, St. Petersburg lived up to its glamourous reputation. With its beautifully maintained European inspired architecture, tree-lined boulevards, winding canals, high-end department stores, chic wine bars and café culture, one could easily have thought you were in Paris. The cultural capital of Russia, St. Petersburg has so much to offer. I loved the world-renowned Hermitage Museum, home to over 2.7 million items including masterpieces of Leonardo Da Vinci, housed in the Winter Palace. The highlight had to be attending a performance of Swan Lake! The Faberge Museum located in Shuvalov Palace boasts the largest collection of privately-owned eggs.  These exquisite pieces are stunning with nine Imperial Faberge eggs created for the last two Russian Tsars included in the collection – yet another amazing example of the wealth in this country.

‍
A short trip from St. Petersburg out to Pushkin to visit the baroque inspired Catherine Palace is an absolute must and certainly one of the highlights.  The magnificent summer residence of Catherine the Great, glistening in the sunshine against a backdrop of freshly fallen snowflakes was certainly a sight to behold! The construction of the Palace commenced in 1717 for Empress Catherine. A French style park was laid out around the palace and in the mid 18th century it became the official royal residence. The palace is now famous for the “Amber Room”, which has been completely restored to its former glory.

‍
As my journey ended on a cold, bleak day in St. Petersburg, I found it humbling to have had the opportunity to visit these two remarkable cities. I saw first-hand the amazing wealth of Soviet Arts,  monuments and emerging westernised culture while also gaining a great appreciation of Russia’s history and past hardships. Thank you Bentours and Finnair for this fantastic experience.