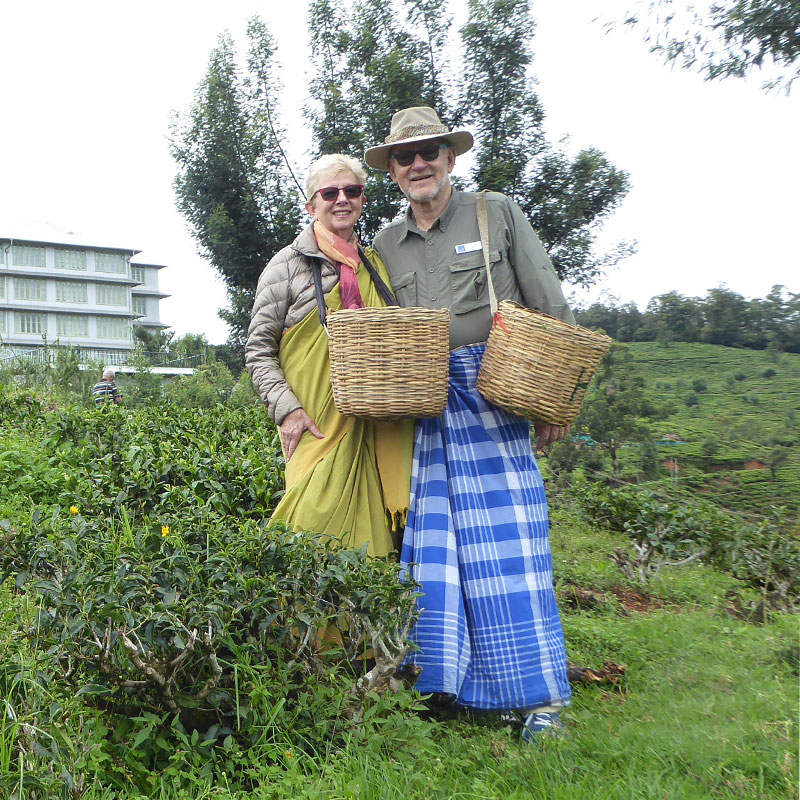 The trip has been an eye opener and our experiences of Sri Lanka have been wonderful. It is certainly a green lush country. The service is excellent, and the hotels have all been great experiences in themselves.

Sri Lankan Air had us in Male after a one-night stopover in a Colombo airport hotel. Another lovely stay in the Maldives. Centara Grand Island Resort lived up to our memories of 3 years ago. Great food, service and a beautiful island landscape. We missed the whale sharks again, but perhaps it is an excuse to return. It is a place that is hard to get too much of. We reflected that we have been there on 10 occasions and to different islands.

‍
After we departed from the Maldives, we arrived in Negombo - in monsoonal weather which luckily passed quickly. We found Negombo to be a really interesting place. The Heritance Hotel was right on the beach as all the big hotels are, and it was quite magnificent. We toured the city, the churches, the markets etc., then got drowned with the rest of the group in the fish market. It is certainly a great program, but more physically demanding than we had anticipated. The food was splendiferous (I don’t think that is actually a word). All the experiences APT include would be quite difficult to arrange on your own.

‍
From Negombo we moved onto Kandalama and the magnificent Rock Fortress of Sigiriya. The 1280 steps to the top tested a number of the group. A troop of monkeys live in the trees outside the rooms hopefully waiting for an open balcony door. One of the people in our group found her minibar raided and one monkey went through her underwear looking for something suitable to model.

The Dambulla Cave temples built in the 1st century BC were really quite incredible. Also, from Kandalama we visited Polonnaruwa, the site of the former Royal Palace and the ancient capital. Later we chased elephants around a national park in the mud until one of our trucks got bogged. We then provided the entertainment for the dozens of other jeeps as we winched it out of the bog. There were a significant number of elephants in the park.

‍
At Kandy we visited the temple of the Budda’s Tooth, which was magnificent in its opulence, but was repaired significantly after a bomb attack during the civil strife. Just out of Kandy we had a fabulous experience at the Tamarind Gardens where we enjoyed a local meal, some top end Arrack and a great experience of local village life and an incense making facility. High Speed Tuk-Tuks took us to the Kandy station for our train ride to the old British hill station where much of the tea is grown. Due to the peak hour traffic the Tuk-Tuks beat our coach bringing the luggage by 15 minutes. Duplication of seat reservation numbers provided much entertainment in first class, what is was like in 2nd and 3rd - you can only guess. We were advised that the problem occurs when the clerks have too much Arrack when doing the reservations.

‍
We are now at the beautiful Tea Factory Hotel in the mountains of the Nuwara Eliya tea growing area. We have tried the famous white tea and hope today to sample royal gold with our scones. I do find it difficult to detect all the differences I am supposed to notice, particularly when some teas cost about 8 times the price of black tea.

‍
The trip has been an eye opener and our experiences of Sri Lanka have been wonderful. It is certainly a green lush country. The service is excellent, and the hotels have all been great experiences in themselves.

‍
Shall catch up before too long now.

‍
Regards, Kaye and Adrian
Travelled with APT in October 2019

Good morning CassieJust wanted to thank you for a very prompt and efficient organization of our holiday from flights to car to accommodation.. everything was exceptional and it made for a great holiday 😃 Evi and I were wrapt and we look forward to dealing with you in our future ventures .. next big one in august in NZ fingers crossed !Kind regardsLisa and Evi

Kate's strengths are endless! Her customer service is superb, we have always felt our needs are understood, and Kate makes every effort to give us guidance towards our travel goals. Even when we have cancelled planned trips, she has been supportive and able to guide us into something more suitable. She is extremely knowledgable about travel destinations, and has her finger on the pulse. Nothing is too much trouble.Kate has been our agent for over 12 years, from a walk in visit to her shopfront, where we were lucky enough to be greeted by Kate, and from there our relationship began. She has managed us through a couple of emergencies, in a calm and practical way, and we know she is always there if we need her.We cannot recommend her highly enough. - John and Carole

I have booked many trips through Kym both locally and international and business and personal. Kym is amazing with work with and is so knowledgeable and professional. Kym really makes it so much easier than trying to organise it all yourself and provides so many great suggestions. Highly recommend! - Jo Tyler 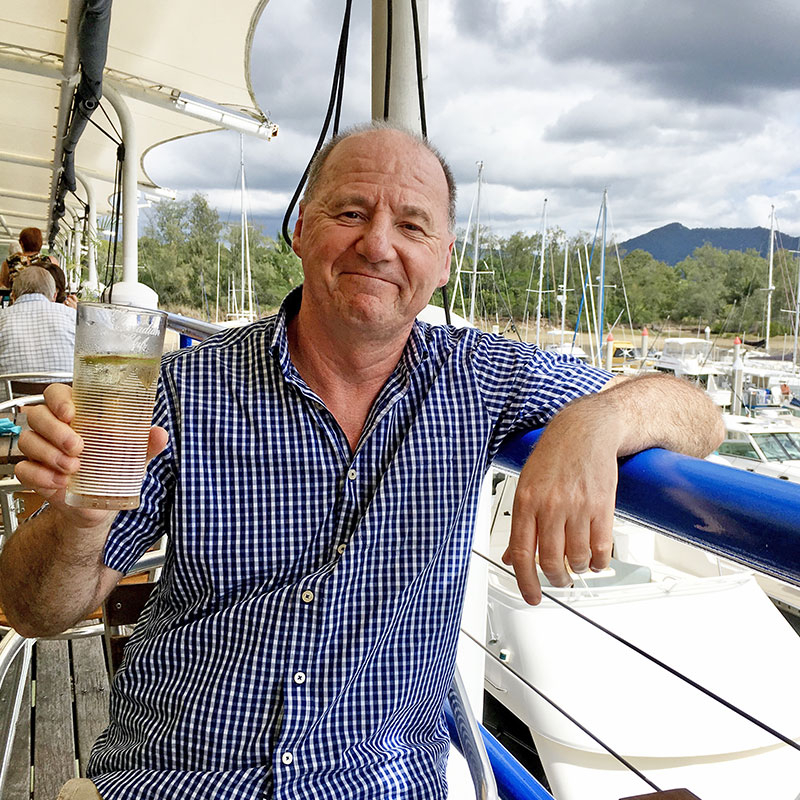 What a fabulous trip. I am temple'd and bus-ed out. Cruiseco were so well organised with everything they did. Even changes to the itinerary didnt faze them. John Hickman was sensational with his organising of the golf, co-coordinating with Cruiseco before, during after the boat trip. Hats off to both of them. From the tour guides to the buses, they did it so professionally. Rosie was the Cruiseco Host on the boat. So professional, from singing to organising shows for the evening. Diversity of people - I was the youngest except for John & Nicole. Glad to get home. I think 14 days of Vietnam & Cambodia is more than enough. Many thanks for your assistance - Trevor Hamilton 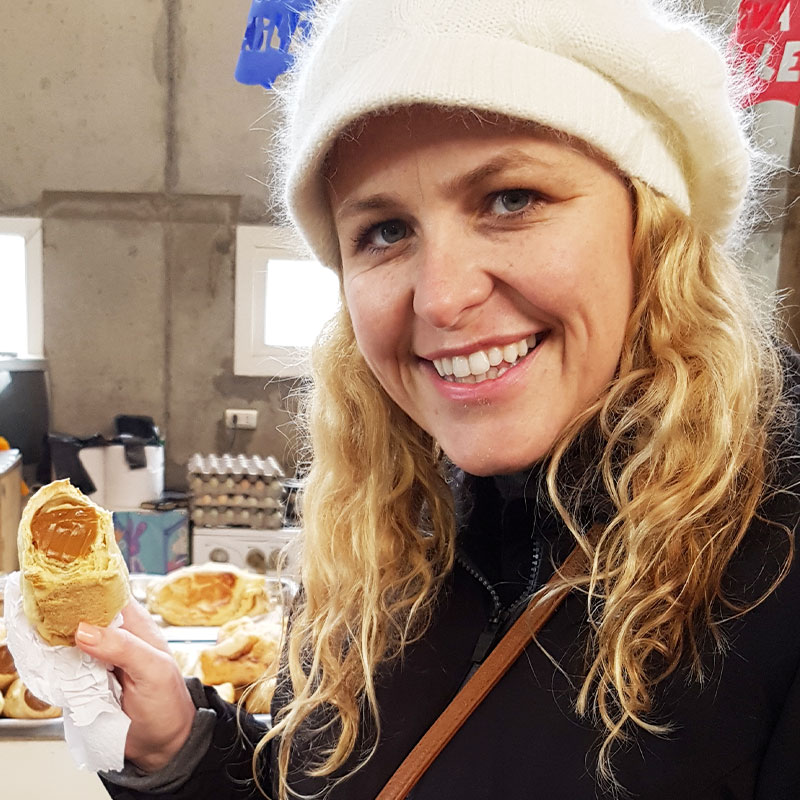 Thank you so much for organizing flights and sending details which we now have. You even managed a fantastic luggage allowance,I can't thank you enough for all you have done for us especially in these difficult times.You are an amazingly clever knowledgible travel agent, patient and kind and we thank you for all you have done for us over the years.Lets hope the travel industry thrives again.Hope you have a special Easter and a well earned rest love best wishes from Chris and Clive. 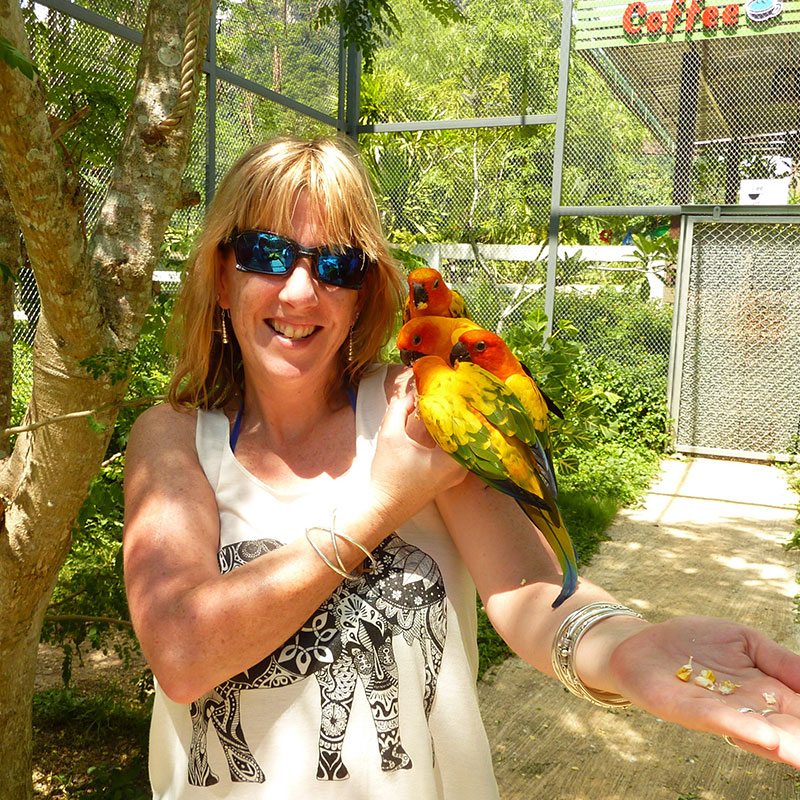 We just wanted to say again how wonderful Fiona Provis has been as our Travel Designer over many years but in particular we wanted to acknowledge her work during this very challenging time. She has been amazing and handled all our bookings and cancellations and rebookings with minimum fuss to ensure that we were as little out of pocket as possible and setting up our trip all over again for next year. She has kept us posted continually with emails and phone calls and has made our travel woes less so. We so appreciate all her efforts. We wish you all safe and healthy times ahead. Judy and Neil Fawcett 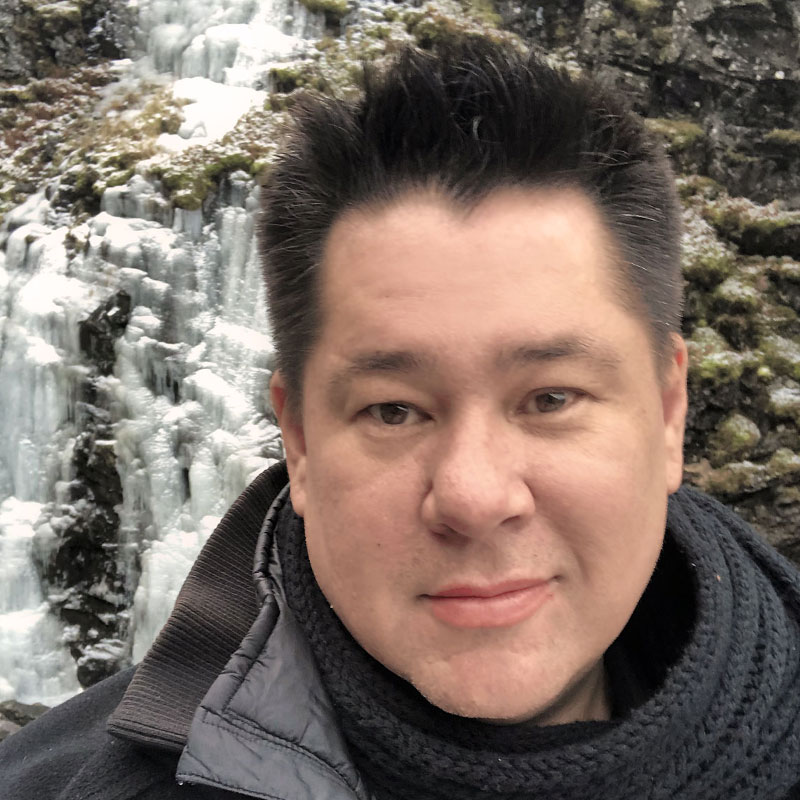 I approached W2T with a rough idea of a holiday that I was interested in but hadn’t completely sold myself on, basically some rough dates and ideas to canvas and get the plan underway. From here W2T made things so easy that it quickly became a reality. They were happy to accommodate changes to the draft itinerary and offered further links and help to add to the plans I’d given them. Most importantly, it was very fairly priced. The result was a very happy customer; two weeks in Sth Africa with flights and accommodation seamlessly sorted. The locations picked were perfect to access the best parts of Johannesburg and Cape Town and the weather (whilst out of W2T’s control) was spot on too. The responsiveness, knowledge and general service from James was outstanding and I will absolutely contact these guys again for my next trip. Kind regards, Sean Lester 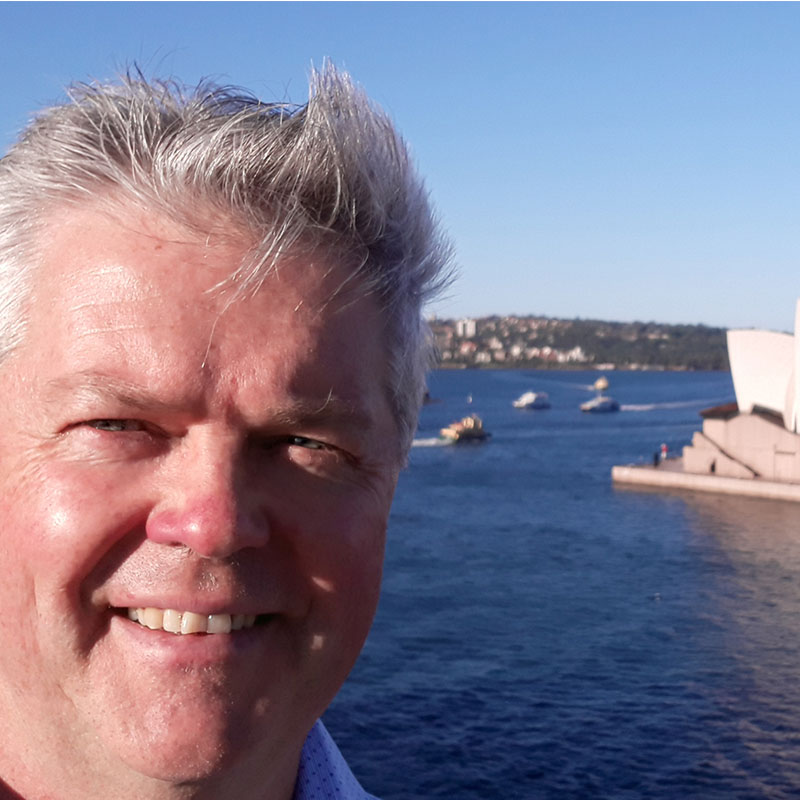 Dear Garrath, I am fine thank you! I went back on studying German almost full time and keep my mind busy! Here there is not much going on, apart that we are still on lockdown and apparently in May the mayor of my region Veneto wants to open a bit some activities. Yet, I guess it must be approved by the Prime Minister so so far we don't know much about it.. Venice is a dream now. It is Springtime and it is Incredible. I wish I could walk and enjoy the city more, but is full of police so I can't go farther than Supermarket. I attach you some pictures. The sun is shining, there are birds singing that I never heard before J The canals are clear and beautiful. Sometimes I like to think that "she" needed to rest at some point. Andrà tutto bene! Camilla

Many thanks Garrath. Our take from all dealings with you—over last 1-2 years— and notably recently, is that Liz and I are extremely fortunate to have landed in your territory. So —“ here’s to a long continuation of enjoyable association with you, and where2 travel.” Cheers Robin

Thank you so much for helping on this. I couldn't have done it without you.... I have a friend here trying to get home on qantas and she has been hung up on for three days now. Makes me even more thank you. Jackie Pilkington

Thanks for arranging this. We're very glad we used professionals rather than try to do this ourselves. We appreciate all your assistance and we'll certainly be back to book our trip with you when this crisis settles down. From Maurie & Vera Hasen