Antarctica’s surreal remoteness, extreme cold, enormous ice shelves and mountain ranges, and myriad exotic life forms invariably challenge you to embrace life fully. Everyone – scientist, support worker, government official and tourist – who comes to this isolated continent, must ‘earn’ it, whether by sea voyage or flight. Ice and weather, not clocks and calendars, determine the itinerary and the timetable of all travel here. Today, it’s even possible for visitors to climb Antarctic peaks or kayak icy waters. But there is nothing quite like the craggy crevasses of a magnificent glacier or the sheer expanse of the polar ice cap.

Preserved by the Antarctic Treaty, Antarctica is home to some of the world’s most extraordinary species. Some, such as the enormous whales, migrate from afar, while others, including the Weddell seal and emperor penguin, remain close to the continent. Millions of seabirds skim the Southern Ocean, the world’s most abundant, and species such as albatrosses and petrels circle the waters. Wildlife is generally unafraid of humans: visitors usually elicit no more than an uninterested yawn from seals and penguins focused on their young.

Antarctica possesses an unnameable quality. Call it inspiration, call it grandeur…it is simply the indescribable feeling of being a small speck in a vast, harshly beautiful land. A land where striated ice towers float among geometric pancake ice, literally untouched mountains rear from marine mist, and wildlife lives, year in and year out, to its own rhythms, quite apart from human concerns. To let our minds soar in a place nearly free of humankind’s imprint: this is magic. 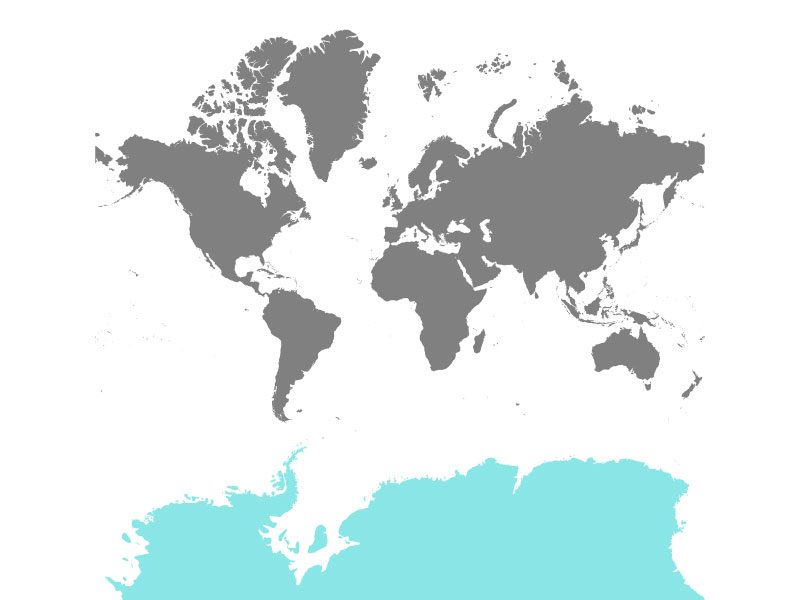 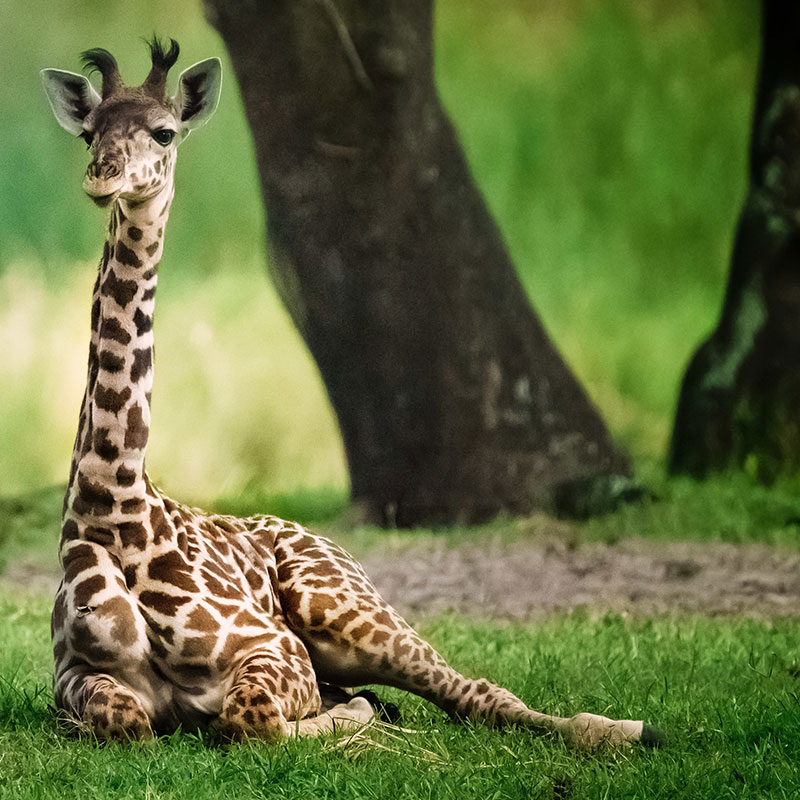 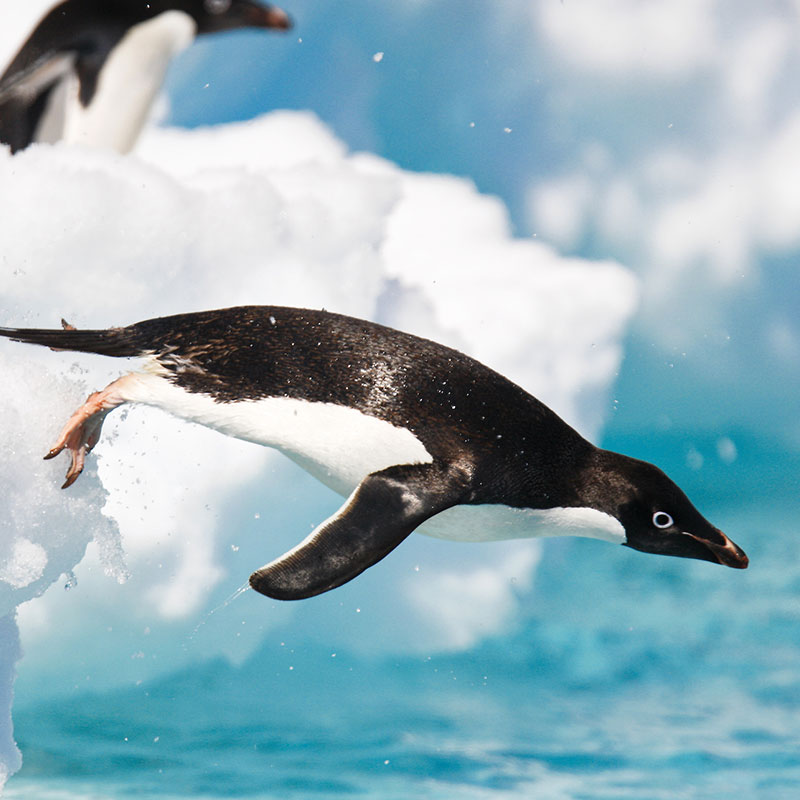 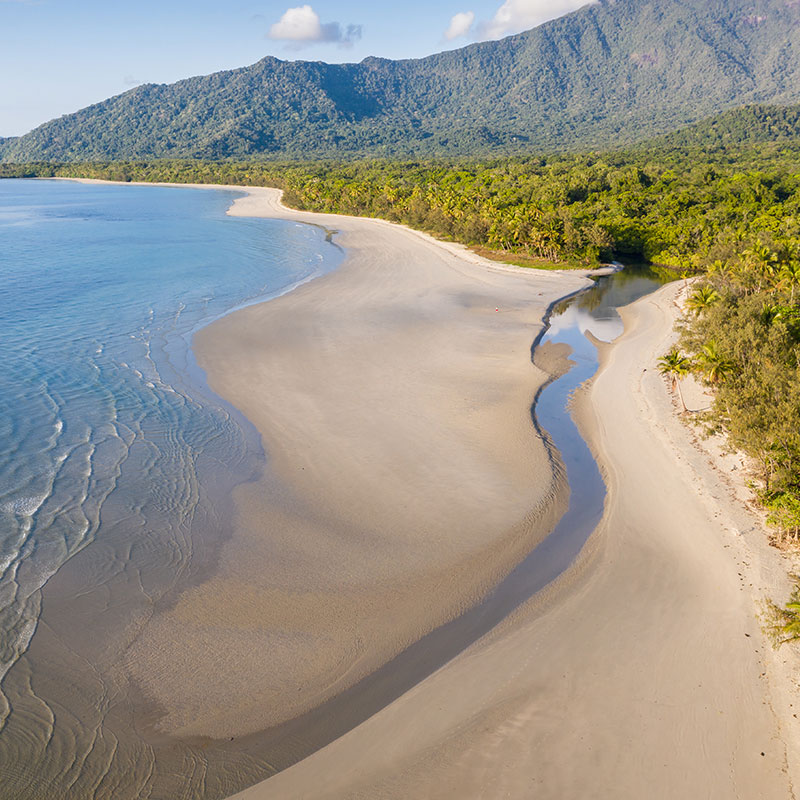 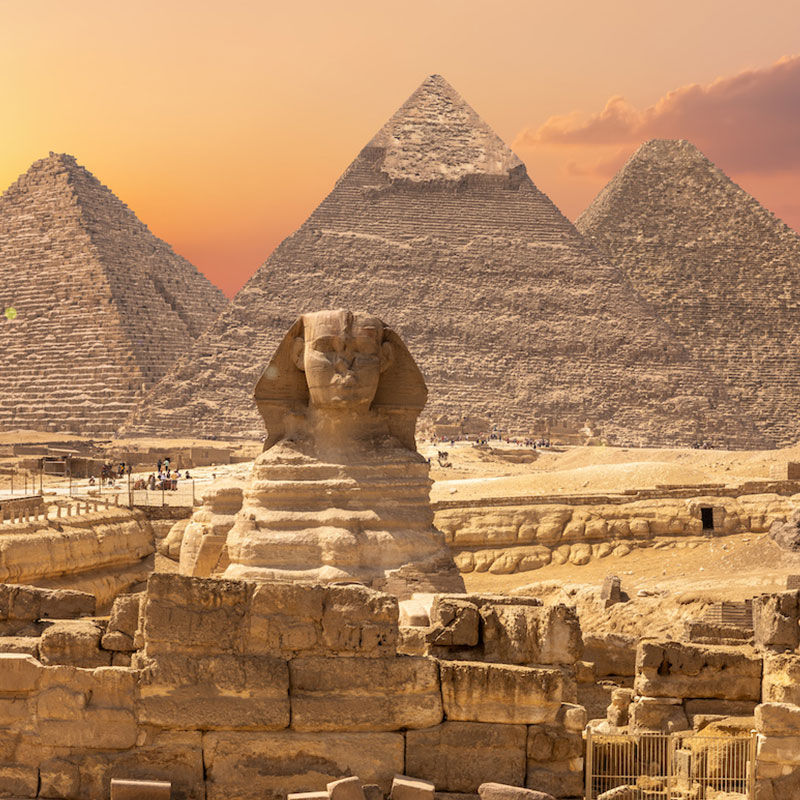 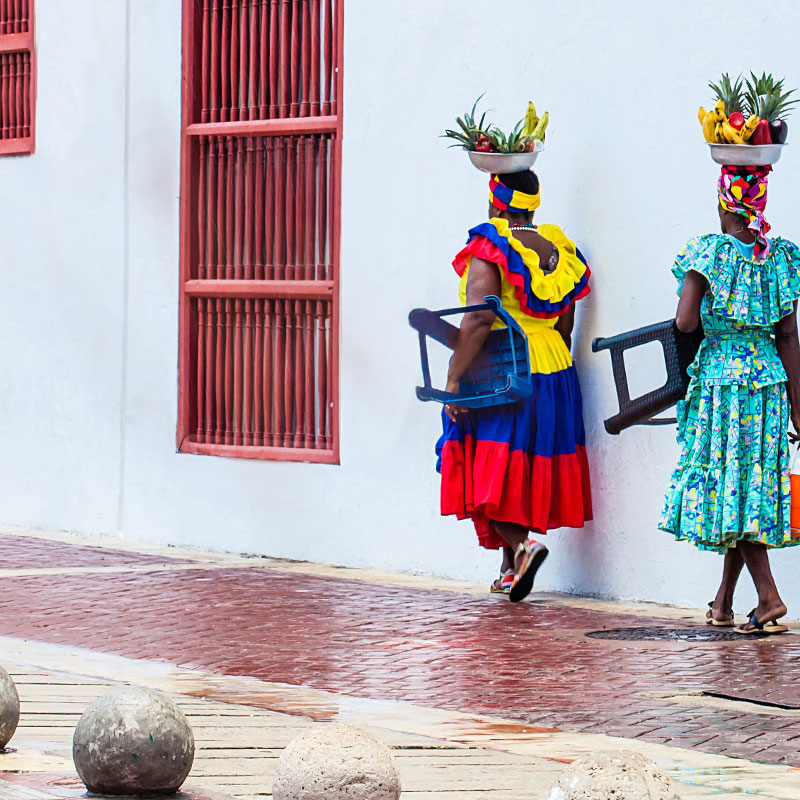 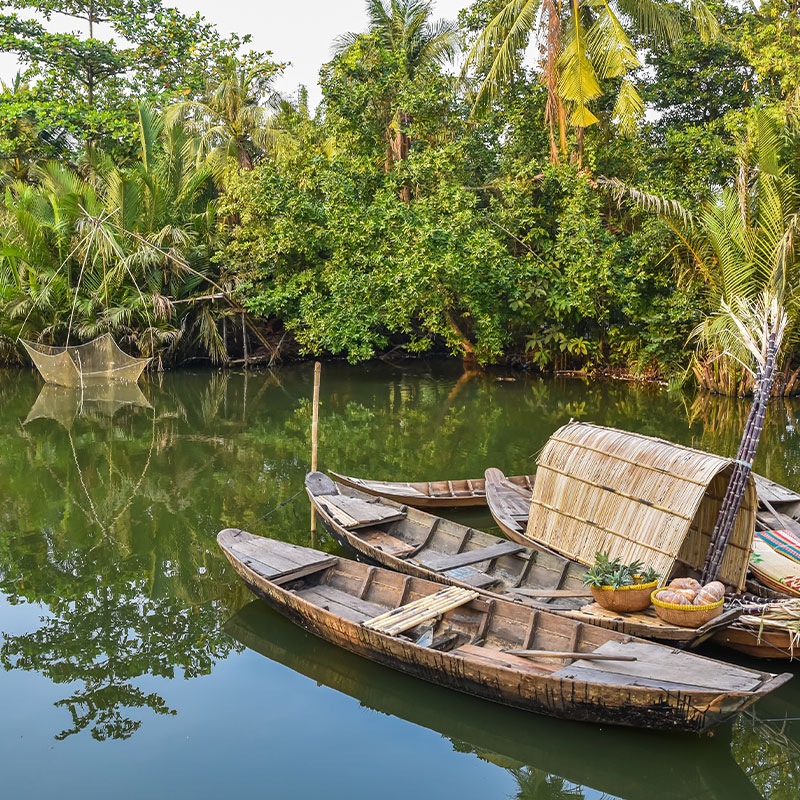